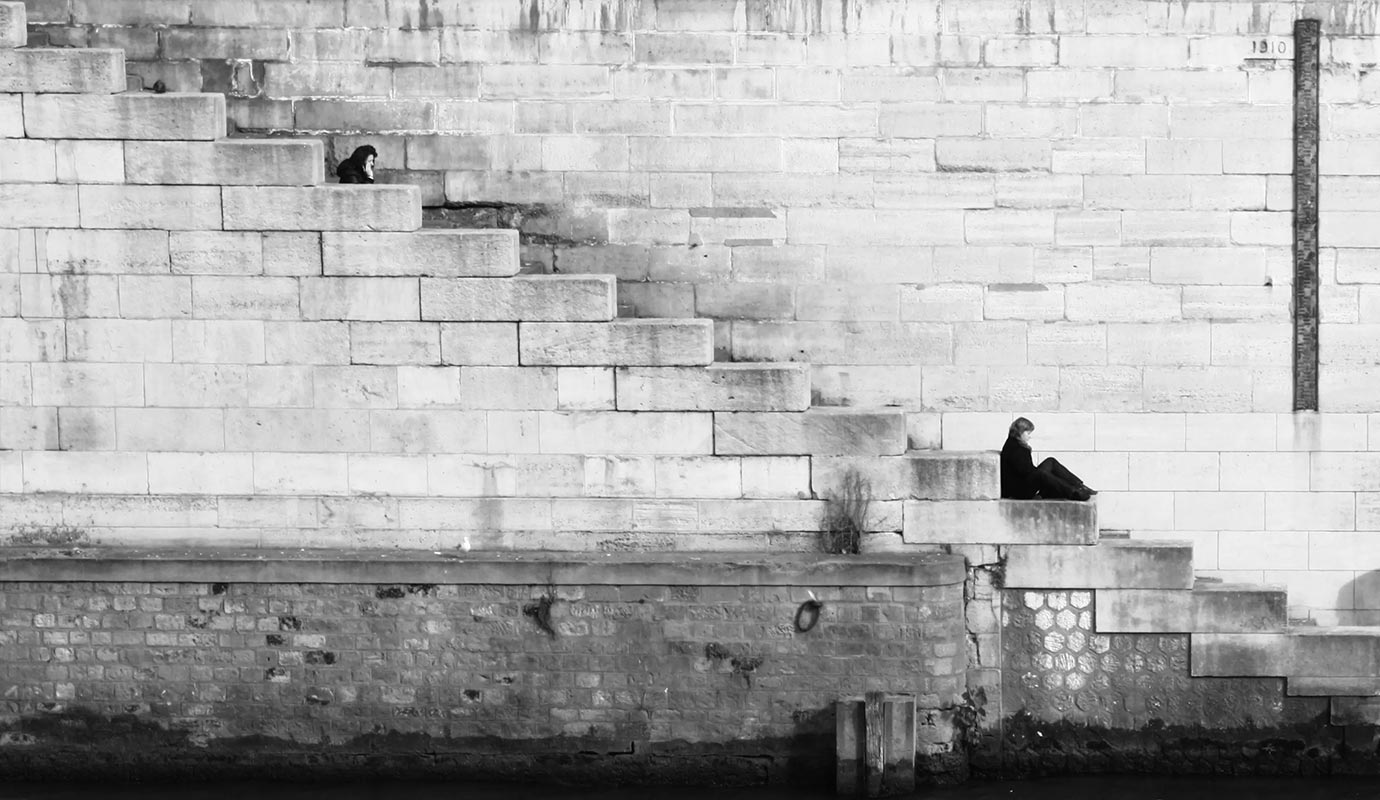 I have become convinced, through several writers in the spiritual formation conversation, that the first sin provides us with something of an archetype of sin. Sin raises in us certain existential states that cause us to hide from God and cover ourselves from one another (as well as God). For many, the sin narrative in Genesis provides us with a glimpse of the Gospel, as God clothed Adam and Eve – an act that mirrors the handing over of robes of righteousness in the Gospel. In light of this, I wanted to focus on this paradigm in prayer. How does this existential condition play out in prayer.

As I was praying this morning I noticed my mind wandering. This, of course, is not an unusual occurance. My typical response to mind-wandering in prayer is to seek discernment as to why my mind is wandering, as well as question why it is wandering to these things specifically. Today, it was work – most specifically, various projects I am excited about that are still in the potential rather than actual phase of their existence. I was tempted to write off this reality as just excitement to start my work day, but I think it was more than that. I have noticed a tendency in my prayer life that when I seek to come before God in repentence and really take my place at the foot of the cross, it is there that my mind wanders.

As best I can discern, my great temptation in prayer is covering rather than hiding. Some hide from God by not praying, or by praying in such a way and with such superficiality that they can "get in and out" unscathed. Ironically, this kind of prayer would raise enough guilt and shame in me that it would force me deeper. In other words, my flesh knows that this wouldn’t work. Rather, it is much easier to stand in God’s presence and cover. Rather than stand naked, it is easier to cover with a variety of things that make me feel better about myself. Or, I could say, the result of being found naked by God (Heb. 4:12?) is to "lick my wounds" with worldly success and value.

Instead of asserting my own fortitude to try harder to keep my mind focused – itself an achievement I could use to cover – I think it is most helpful to enter into prayer about this very situation, to seek to orient the light of the Lord in the midst of this darkness. In other words, it is only through walking in the texture of being laid "naked and exposed before the eyes to whom we must give an account" (Heb. 4:12) that we come out on the other side and receive "clothes" (read "satisfaction" or maybe "relief") from the Lord. Our temptation will always be to cover ourselves, when God is an uncovering sort of a Lord, a Lord who has other clothes – clothes dependent upon the Son rather than ourselves.