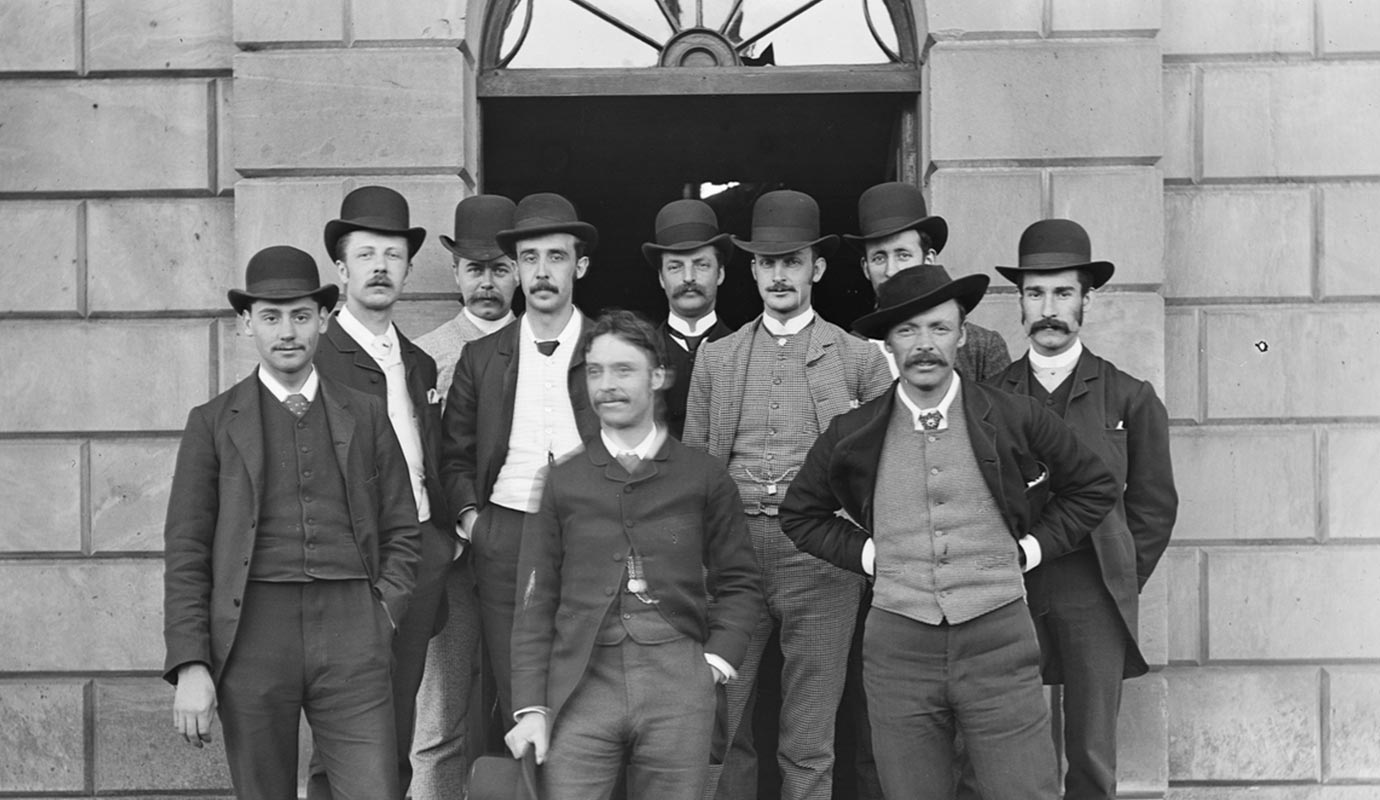 Though evangelicals have been engrained with the belief that Christianity isn’t a religion but rather a relationship we seem to have lost our bearings.

I would certainly not be the first to notice the consumerist tendencies within American evangelical circles, nor the first to remark that these tendencies bear striking similarities to the business world; here we have transformed a transcendent relationship into a commodity to be packaged, sold, and bought and yet ultimately failing to deliver on its promise.

I was reading Eric Metaxas’ biography of Bonhoeffer today and it struck me that Bonhoeffer and Barth pioneered, in some sense, this “religionless Christianity.” Both these men urged a Christianity framed by personal encounter or in Bonhoeffer’s words, “the Christian message is basically amoral and irreligious, paradoxical as that may sound.” It is clear to me that what these men meant by “relationship not religion” and what our contemporary prophets of Baal mean are two very different things. The fundamental insight of Bonhoeffer has been devilishly lifted and re-oriented in a new context: that of American pragmatism and consumerism.

The zeitgeist of American evangelicalism is simply the attempt to manufacture this personal encounter, to build our way up to God. Some evangelicals build a Babel that is marked by regular, reproducible, technologically slick religious experience (basically a vibe marked by loud subwoofers, creative lighting, a post-modern church name, and maybe candles). Other evangelicals build a Babel that is more pedestrian and suburban; a few simple steps, a bright smile, dumb-downed language which has been stripped of all biblical-theological context, and the promise that God is interested in helping your self-esteem.

The true heritage of American evangelicals, to which we must lay claim, is that of a Christianity in which the living God has graciously descended to us in Christ whom the Spirit causes us to encounter through the proclamation of the gospel. It is a heritage of divine initiation and only secondarily human response, not the bastardized version we have inherited which pretends that somehow God can be encountered by mere human striving no matter how slick or how suburban.