Eschatology and the Flux Capacitor 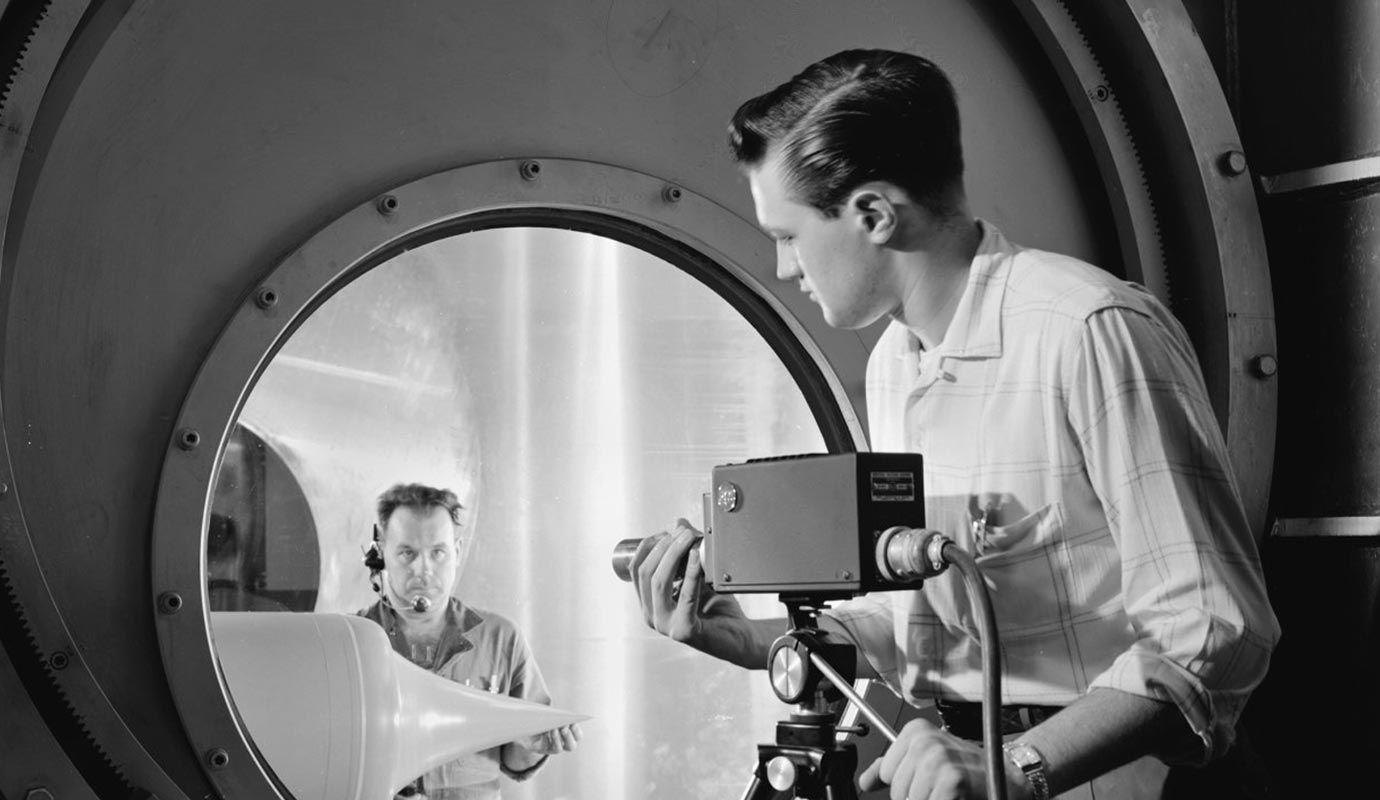 Mr. Strickland: I noticed your band is on the roster for the dance auditions after school today. Why even bother, McFly? You don’t have a chance. You’re too much like your old man. No McFly ever amounted to anything in the history of Hill Valley!
Marty McFly: Yeah, well, history is gonna change.

Back to the Future asked the question, “how would life be different if the future entered the present.” Despite the obvious difficulties with time travel itself, or with its implications we all as humans are fascinated with this question. From H.G. Wells to Bill and Ted’s Excellent Adventure and beyond we wonder what would come if wormholes were real, if there was a way to breach the fabric of the space-time continuum? Fortune-tellers, palm-readers, and astrologists alike are attempting to bridge the gap between the present and the future, manipulating the “elemental spirits of the world” to discern how the future would inform and transform the decisions we make today (which by the way, it seems to me is forbidden in the Bible not because it doesn’t work, but because it does in some palpable and spiritually perilous way actually “work”).

But what if these stories were simply echoes, mythic re-telling’s of the Grand Story?

The Great Prophetic Anticipation (a.k.a. the Old Testament) looked forward to a time, called the Day of the Lord, when God’s sinful people would be declared righteous (Jeremiah 31:34), when His Spirit would be “poured out on all flesh (Joel 2:28)”, and when they would be welcomed into “a new heavens and new earth (Isaiah 65:17)” won for them by a servant-king called messiah. What so gripped the apostles was that these future realities had broken into the present and had completely re-oriented history. The impassable distance between present and future has been bridged. G.K. Beale, in A New Testament Biblical Theology, says this “the apostles understood that they were already living in the end times, and that they were to understand their present salvation in Christ to be already an end-time reality. Every aspect of their salvation was to be conceived of as eschatological in nature. To put this another way, the major doctrines of the Christian faith are charged with eschatological electricity.” The end-time declaration of the righteousness of God’s people has come into the present, that is it is not some future we wait and hope for, but that we live now. The end-time outpouring of the Spirit has come, ushering in a new creation. The apostle Paul writing to his protege Titus tells us that we have received the “renewal of the Holy Spirit.” The word there, renewal, is in the Greek is palingenesia, literally a new genesis. Meaning that the eschatological hope of the new heavens and new earth has broken into the present first in us as the vanguard of the new creation, only to be followed later by the rest of creation (see Romans 8:19-21).

The death of messiah on a cross opened a cosmic wormhole, it is if you will the true flux capacitor, and when messiah rose from the dead and ascended to heaven He sent through that opening the first wave of the future. This opening endures and the benefits and glory of the future continue to shape history and bring it to its consummation.

Mr. Strickland’s accusations were right, no McFly ever amounted to anything in Hill Valley… not until a McFly from the future entered the past and forged a new path for the McFly family. Marty is the redeemer of the McFly family name;, whereas before the name was only attached to failure, shame, and cowardice, it would henceforward be attached to prestige, courage, and confidence. A hole was opened in time and space by the flux capacitor, and flowing through this hole into the past was the future redeemer, riding not on a white horse but in a DeLorean.

We may still hear the voice of our Accuser telling us that no Adam has ever amounted to anything, but we have a Redeemer who did change our history, a second Adam who traded our shame for glory, our cowardice for courage, and our failure for victory. And to be sure, we are going back to the future, not as the old McFly’s but as the new ones, with a new history intact.

The only question for us is, do you believe this? Because when the presence of the future is believed, the present is transformed: see below.