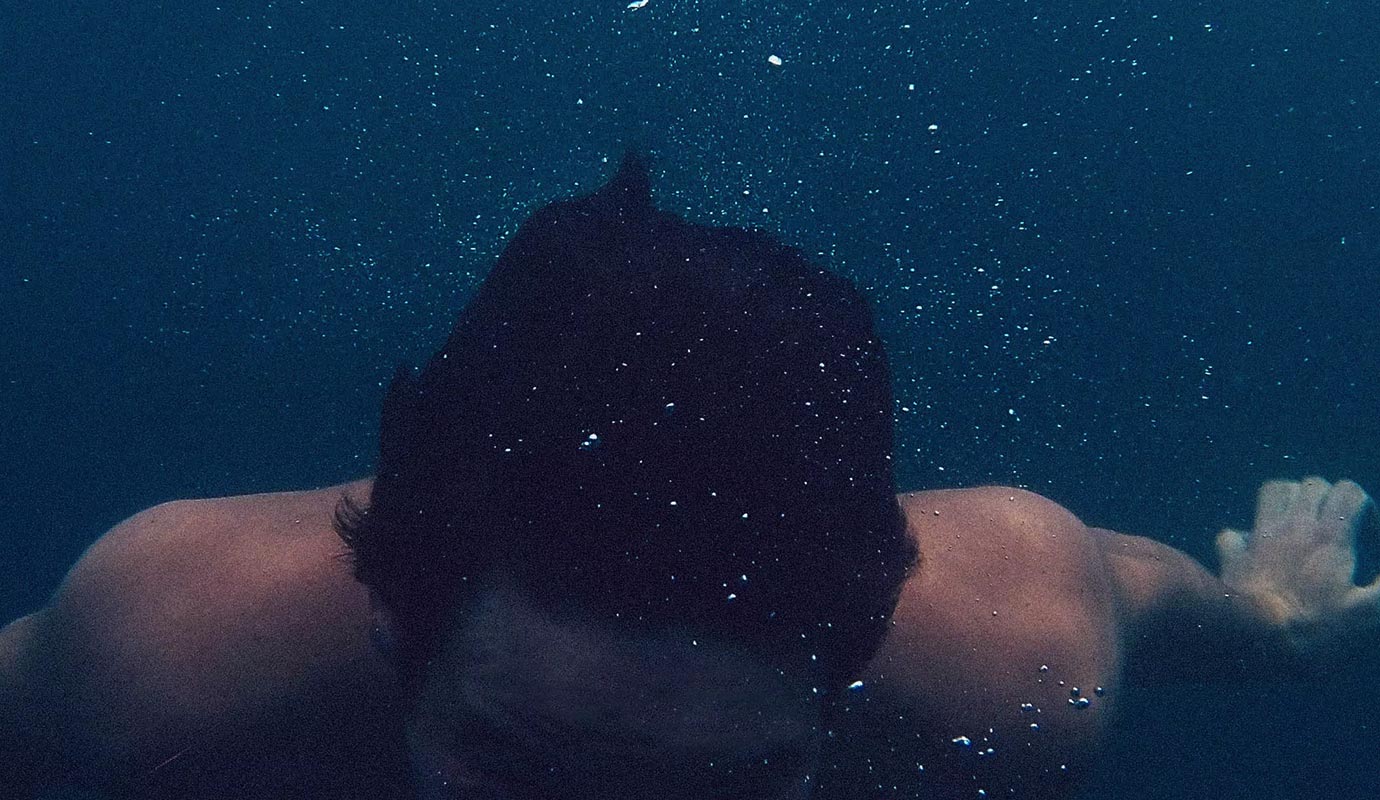 I had an extended conversation today regarding the ever-troubling topic of young adults and the apparent dissonance between the church and the cliff its young adults seem to walk off annually. This conversation seems to have consumed large parts of my ministry in the church, beginning as a fresh 19 year old intern hearing the from parents and elders and older pastors “we’ve gotta better prepare them for college.” Conversations happened, thoughts, both from those who were approaching the cliff and from those who were recovering from the fall off of it, were shared. But not much was done. I mean sure “things” were done, but those things were like the difference between a grown man thrashing about as he drowned and Michael Phelps spreading his albatross-like wings for Olympic gold. A lot of energy spent, but further still we sunk. So here we are twelve years later, still having the same conversation, and then something struck me…

As in, “I’ve just had an apostrophe… Lightning has struck my brain.”

I’ve Just Had An Apostrophe

Here’s what the problem isn’t – the problem is not a lack of a significant “young adult” or “college” ministry. The problem isn’t ample training in apologetics. The problem isn’t that they’ve “taken prayer out of schools.” The problem isn’t that the music is “too old-fashioned.” It’s not any of these things, because I have seen churches throw loads of money and people toward age specific ministry only to see it maintain its steady trickle of faithful followers. I have seen churches have robust training programs/conferences/seminars on having a “reasonable” faith that has helped many people but has by and large been lost on the generation that “needs it most.”  I was kicked off campus in middle school for praying on campus, and many of those I prayed with abandoned their faith, and not because of this mild form of persecution. I have seen churches overhaul their worship services to appeal to young adults only to find that its the forty-somethings that have found their way in and not the twenty-somethings.

Here’s my take on what it is – many of these young adults who have grown up in the church have seen the faith from the inside out and found it wanting. It is a way of life that isn’t compelling to them. They grew up inside of it, and they are all in on one giant secret… It’s a sham. Or at least large parts of it. It rings hollow. The faith of their parents, grandparents, and spiritual leaders is a faith that has no teeth. It isn’t any one thing, its simply a gut level reaction to a life lived within the confines of a culture that feels more Pleasantville than Kingdom of God in Christ. It’s a problem with the way Christianity is itself practiced in the church. The problem isn’t any of what was said above, it’s the church itself. Ironically, however you may feel about para-church ministry, many came to faith in their young adult years away from the church, via organizations such as Campus Crusade (can’t call it Cru just yet), Intervarsity, Navigators,  Fellowship of Christian Athletes, etc… The church has failed to capture the generations raised under its care because we have lived out a Christian life that appears, to those who grew up within it, shallow and empty. According the Christian Smith, the primary author of the massive National Study on Youth and Religion, this shallow and empty faith that is easily abandoned is called Moralistic Therapeutic Deism, i.e. God wants me to be a good person, feel good, and is relatively distant. And they learned this faith from us, in the church. I do not think this is the “faith once for all delivered to the saints” and the God of MTD is not the God and Father of our Lord Jesus Christ.
I have more thoughts to share on this, but they will have to wait… this post is already too long!