All Things Counter: On the Visible Unity of the Church 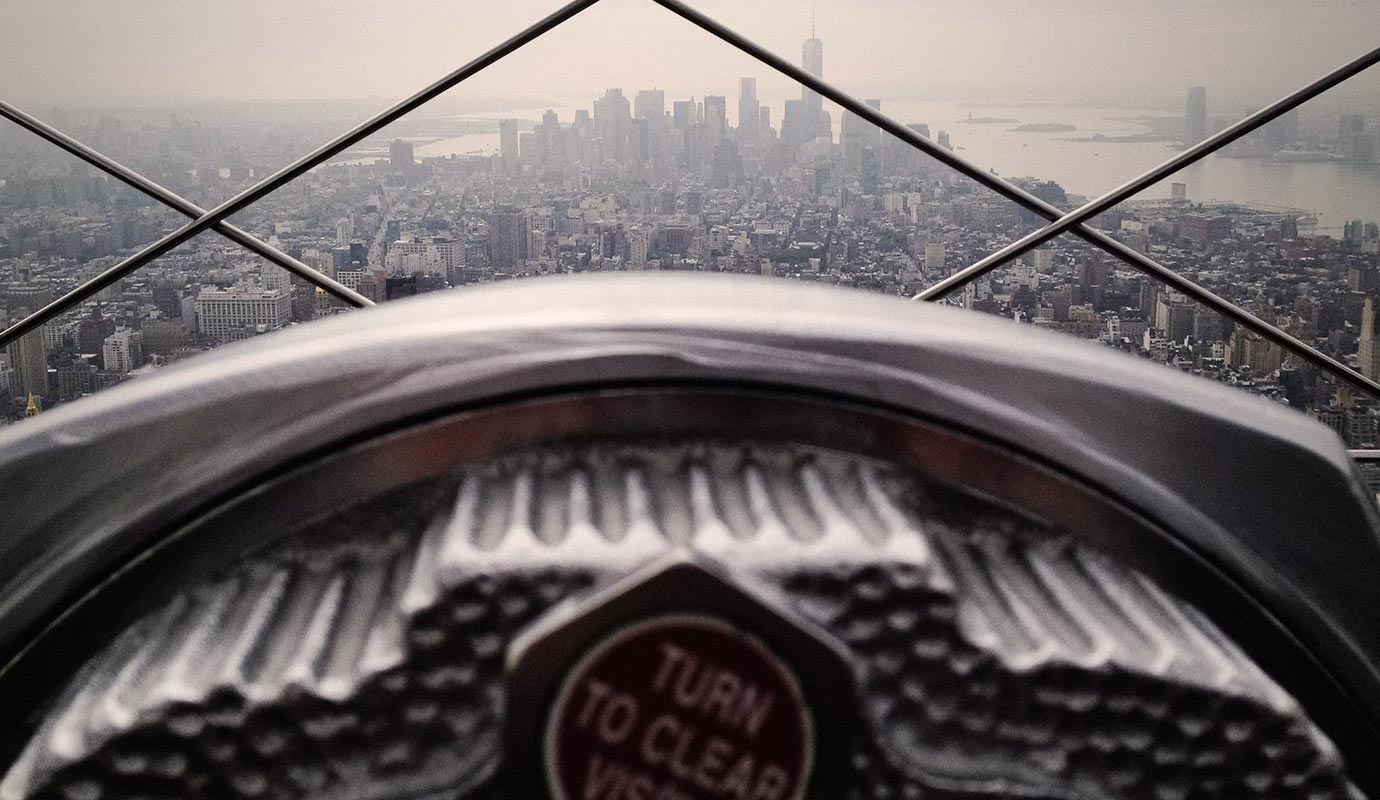 In light of “The Future of Protestantism” and other discussions surrounding ecumenicism and the visible unity of the church I’d like to ask a few questions and take a stab at a few suggestions (for the sake of conversation):

It seems to me that so much of the ecumenical discussions have surrounded the question of differences (doctrinal or practical) and how can those differences be compromised or overcome so that a visible unity can be achieved. It also seems to me that the cat is out of the bag on the whole visible institutional church thing, it is an artifact of history and not something that we can navigate “back” to. We don’t need, necessarily, to figure out which denomination is “right.” I mean, from my understanding of most denominations those within them can’t even figure out which way of being say Presbyterian is the right way to be Presbyterian. It also seems that in twenty-one centuries there has actually been large and substantial agreement on what historic Christian orthodoxy is. [Many on this topic may raise a flag and say that is not an indisputable claim, to which I would say, “what claim is indisputable… cogito ergo sum… and who these days is really into Cartesian certainty anyway?” It is really a question of how many hairs make a beard in regard to historic Christian orthodoxy: I know what a beard is, and I know what a beard isn’t, but there is certainly a place somewhere in between where deciding is tenuous at best. Same with HCO as applied by various denominations, I know what it is (Apostle’s Creed for example), and I know what isn’t (Book of Mormon), but somewhere in between it becomes well… fuzzy].

All of this to say, perhaps Christian unity can be best and most fully projected not through institutional re-union, but rather through the ‘Pied Beauty’ of Christ’s kaleidoscopic Church. As Hopkins put it

All things counter, original, spare, strange; Whatever is fickle, freckled (who knows how?) With swift, slow; sweet, sour; adazzle, dim; He fathers-forth whose beauty is past change: Praise him.

To say it differently, I am suggesting that maybe we don’t need to forge a path toward a past of institutional unity, but that the fullness of Christ’s body can be displayed in its distinctions, even in “all things counter.” Perhaps it is these very distinctions… er denominations which are the very thing that afford us the opportunity to put on display to the world the way the love of God actually works; that is the way we love the denominational “other” who is our neighbor and brother. It is perhaps true that the beauty of God displayed in “whatever is fickle, freckled” in his Church is the vindication of his unifying power, that God in Christ can harmonize 77,000 denominations, not by obliterating their distinctions but by inspiring by His Spirit brotherly affection for that which is different.

Praise Him whose beauty is past change.