The Missing Ingredients of Evangelical Activism 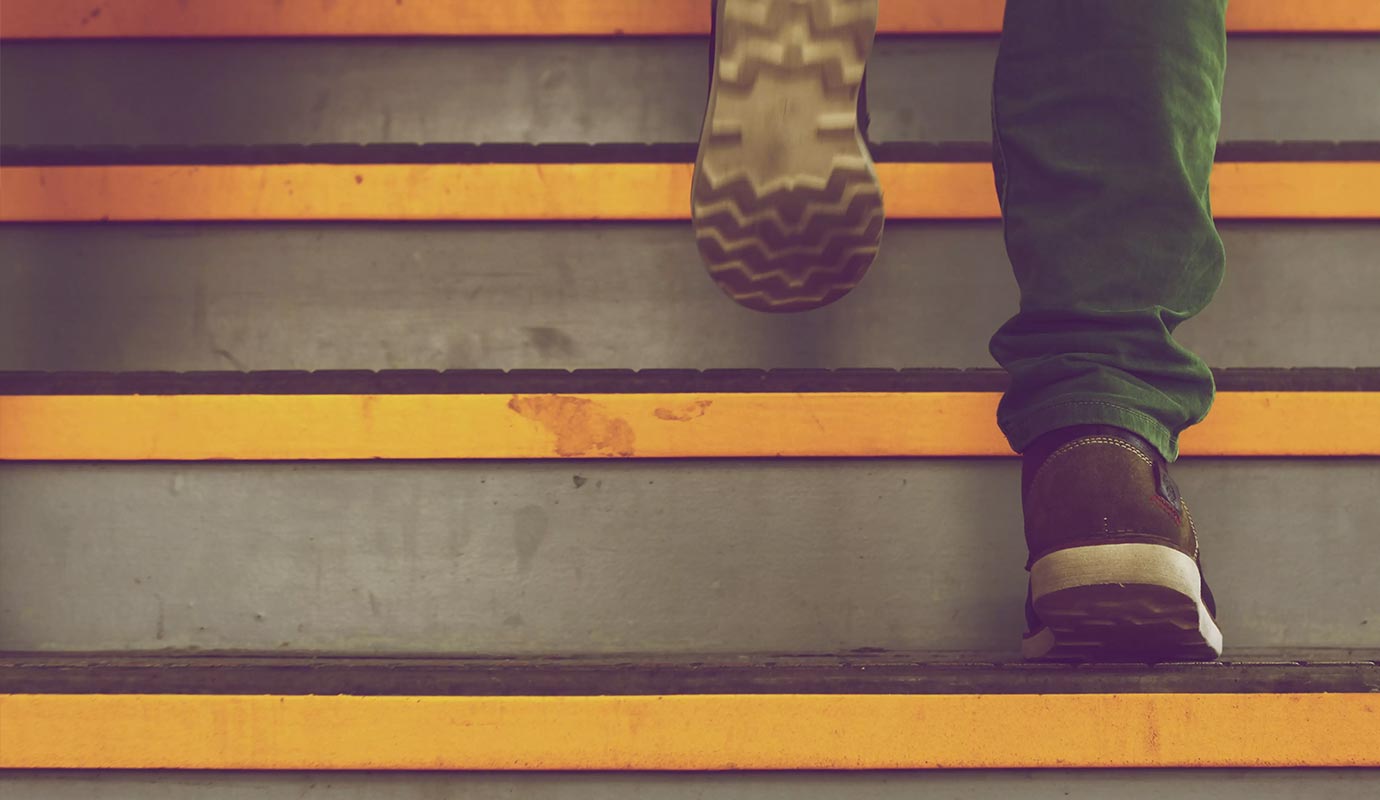 Of course, there are many good things about this activist spirit. The resurgence of care for the poor, broken and marginalized is certainly a virtue. In part, this movement toward action is a healthy corrective to failures on the part of a previous generation in the evangelical church (although I think those failures are often over stated). However, my fear is that rather than being a grounded corrective it is a misguided reaction. As a result, it is heralding a reduced version of the gospel. At its core what is missing is a deep gospel-a gospel which holds the promise of participation in the life of the Triune God. There are a few signs, missing ingredients if you will, of this anemic gospel within the young evangelical activist culture. Here are a list of a few of the ingredients that appear missing to me…

Ingredient #1: Proclamation of the gospel…As I have already hinted I believe what is often missing at the core of evangelical activist culture is a deep gospel. Physical needs are addressed, but ultimately the spiritual needs are not. The trouble is that what results is often “ministry” that is no longer fundamentally Christian. We have lost site of “God’s mission” in the world as we seek to accomplish “our mission”. We are meeting tangible needs, but often failing to proclaim, preach, herald the message of Jesus Christ.

Ingredient #2: An awareness of spiritual warfare…A common impulse within evangelical activism is to focus on the tangible. We focus on the problems we can see. So, for example Kony becomes the biggest problem and thus the greatest need is to remove him from power. Amidst this energy to make things happen and effect change we have forgotten the truth of Ephesians 6:12 (NIV), “For our struggle is not against flesh and blood, but against the rulers, against the authorities, against the powers of this dark world and against the spiritual forces of evil in the heavenly realms.” We have de-spiritualized the battle, and made it solely about what we can see and what we can do. Thus, there is little talk of the need to pray, and much more talk of the need to “do something.” In fact, prayer is often functionally viewed as a lack of courage to engage.

Ingredient #3: Eschatological hope…Lastly, what I see in evangelical activism is a belief that what we are doing will in effect bring the fullness of the kingdom. There is such great hope among this growing generation of activists, but my concern is that the hope is misplaced. It is a hope in what we can do. Rather, it needs to be a hope in what Jesus has done, what Jesus is doing and what Jesus will do. The latter being the component most often missing. In short, our hope for redemption and healing needs to be an eschatological hope. We must be driven by the truth that Jesus is coming.

These are just a few meandering thoughts. Of course, certain people, ministries and organizations break this mold, but on a broad level these seem to be missing ingredients of much of the young evangelical activist culture.